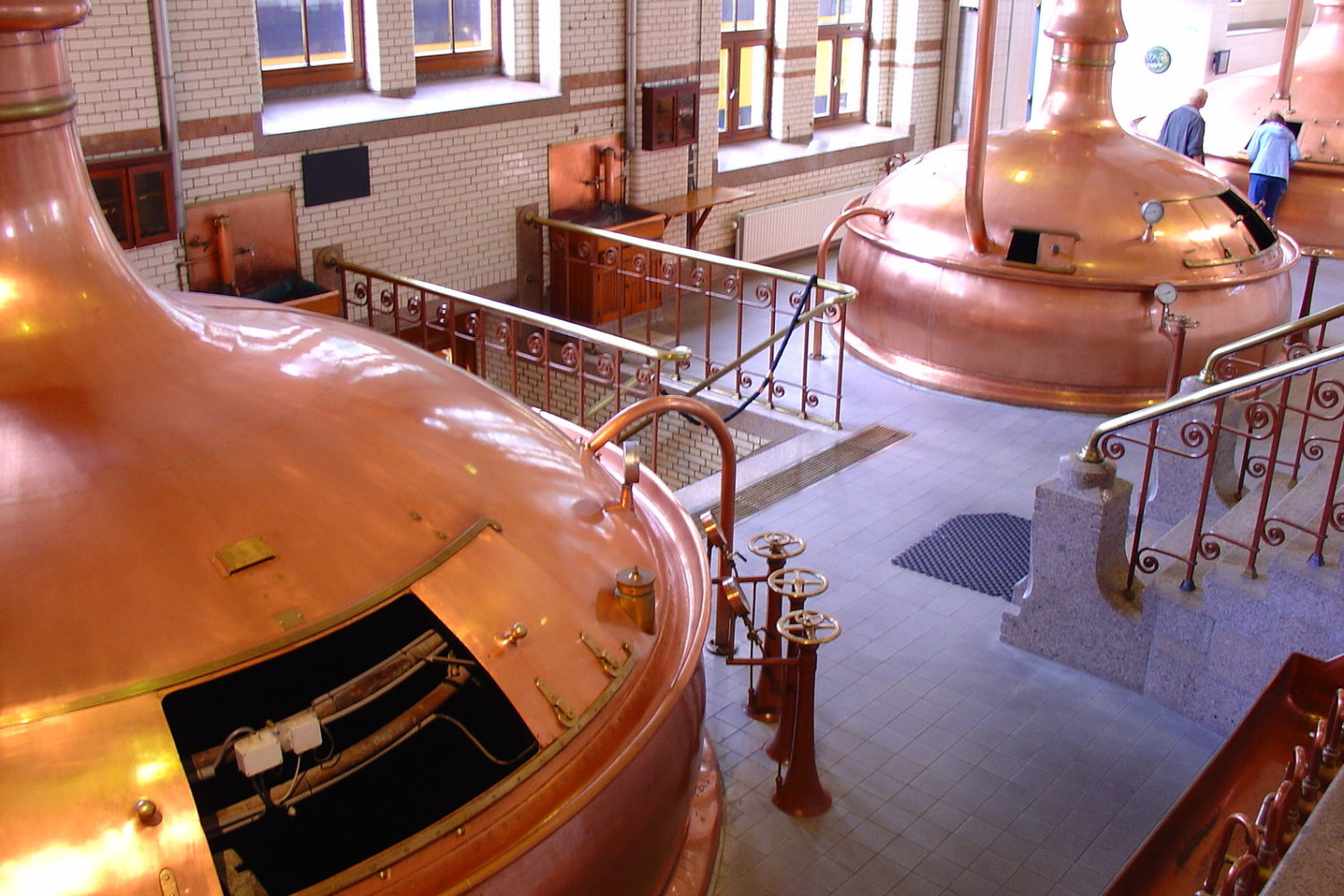 Raw materials like barley, malt, wheat, oats, rye contain in addition to starch several different polysaccharides which contribute to wort and beer viscosity and to beer colloidal stability.The most important polysaccharides besides starch in barley and malt are ß-glucans which constitute more than 75% of cell walls. Malt contains three times more soluble pentosans than barley. Pentosans are wheat main polysaccharides in addition to starch and their content is more than two times higher than in malt. Insoluble pentosans are important constituents of spent grains. They have the ability to absorb water quantities equivalent to ten times their own weight. They contribute mainly to spent grains spongy and sticky character.

Proteins can also originate filtration problems by their ability and trend to form gels. Protease addition during brewing can improve wort filtration rate by avoiding proteinic gels formation. On the other hand a protease can also solubilize ß-glucans bonded to cell walls proteins by covalent linkages. In this case a ß-glucanase has to be used to hydrolyze ß-glucans solubilized by this protease. Extract yield is also improved by the use of proteases.

Small starch granules gelatinise at higher temperatures than normal size granules of a given cereal. It can occur that some small granules are not gelatinised at the end of brewing and are retained in spent grains during filtration or reach the following stage and gelatinise during wort boiling.

In the first case, iodine coloration test applied to spent grains will give a blue coloration translating the presence of higher alpha-glucans and therefore a loss of hydrocarbonated extract yield.

In the second case, small granules passing the stage of wort filtration will gelatinise during wort boiling whereas malt alpha-amylases are already destroyed. Higher alpha-glucans (iodine coloration test on wort after boiling is blue) will remain up to final beer involving risks of colloidal instability. The presence of thermostable alpha-glucanase when using GLUCANYLASE allows to raise mash temperature as final brewing step to gelatinise smaller starch granules while liquefying them by this thermostable enzyme.

The iodine coloration test of spent grains should then be negative and the consequence is an increase of the hydrocarbonated extract (first criterion). If in spite of everything higher alpha-glucans were to pass the filtration stage, they would be liquified by GLUCANYLASE thermostable alpha-glucanase which remains still active a few minutes in boiling tank. The presence of higher alpha-glucanes in beer is avoided just as the problems of colloidal type which would be dependent on them (third criterion).

Beer filtration problems have to be solved during brewing. Often beer filtration difficulties were preceded by a bad wort filtration. Sometimes the use of mash tuns making strongly turn the knives, or the most powerful techniques of wort filtration such as mash filter, 2001 filter, Nordon filter etc. can mask the tendency of a wort to filter badly and the problems are then deferred on beer filtration. The filtrability of beer depends inter alia on the presence of polysaccharides such as alpha-glucans, ß-glucans and pentosans. Some of these polysaccharides can pass the stage of final filtration and can be the cause of colloidal disorder. The adequate processing of alpha-glucans, ß-glucans and pentosans during brewing improves beer filterability and contributes to a good beer colloidal stability.